Springboard+ is co-funded by the Government of Ireland and the European Union.

Apply for this course using this link only

This course is supported by Windmill Lane and Metropolitan Films for work placements and career progression.

Practically and creatively led, our Top-Up degree in Film and Television Production is supported by academic and practical subjects. An intensive industry led programme, the course is taught by industry professionals and is supported by guest lectures from leaders from the various fields within Irish film and television.

Students benefit from the expertise of film directors, producers, professional crew in the areas of camera and sound, and in the areas of new media, distribution, screenwriting and script editing, as well as representatives form Film & TV Irish industry bodies and organisations.

Students undertake a series of practically led modules. The Pre-Production module in the first semester is one in which students research, develop and screenplay and prepare for semester 2 major project for which they direct or produce a short film. Student films are then showcased at the end of year CDCFE Degree Screening at the Lighthouse Theatre.

Other modules cover areas such as the opportunity, entrepreneurship and employment in the creative industries in Ireland and abroad, collaborative skills in film and television production as well as academic research project which looks into specialist topics of interest proposed by each student.

Structure of the course

The course is delivered over three days a week through 12 hours of lectures, workshops and tutorials. Access to editing and production facilities outside those hours will be provided for students to carry out project work on their own.
This is an intense and self-directed programme, where the students are encouraged to produce quality work that can compete at major festivals.
This programme is offered as part of our evening and day-time self-financing education provision. Learners will not qualify for a grant but they will qualify for other social welfare allowances.  The cost of the programme will be €3,500 Euro, to be paid in instalments

Guest lecturers from the Irish Film and Media Industry 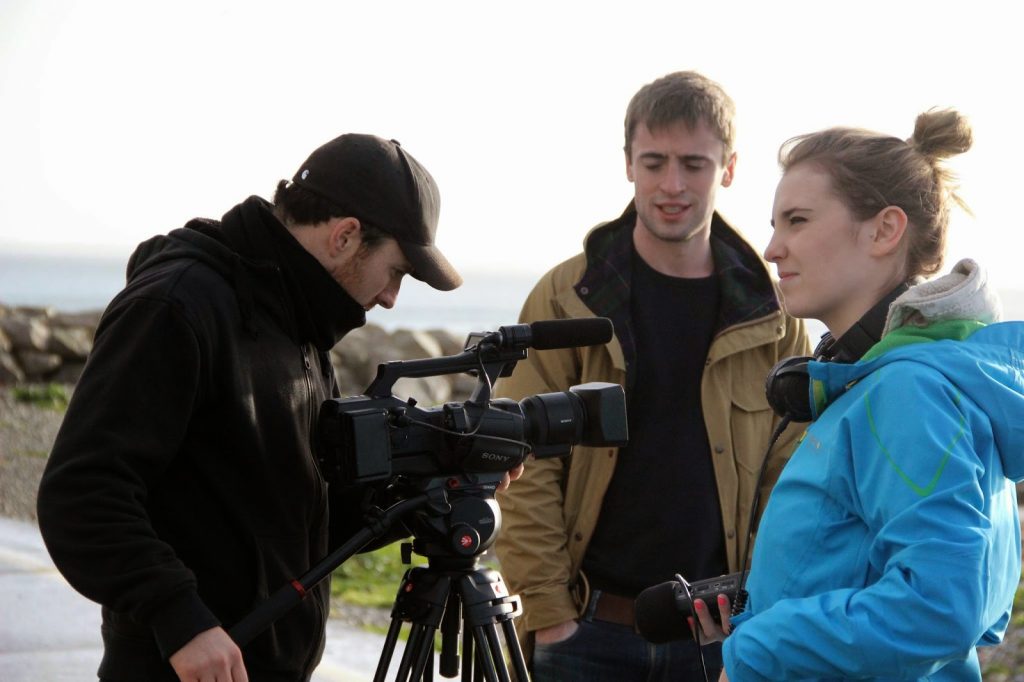 BA (Honours) from the University of Wolverhampton, Level 8 on the NFQ.

A relevant BTEC HND with grades adding up to a minimum of 16 points (Merit =1 point; Distinction=2 points) or an equivalent HETAC qualification. Students who have completed a QQI Level 6 Film & Video will be considered if their work meets the criteria and standard of a HND.  Relevant independent work and professional work experience will also be taken into consideration. Online links to relevant work.

Your work will be assessed based on your portfolio.
An employer’s/college reference is essential.
All applicants should show an aptitude and commitment to the subject matter and to an intense degree year.
All applicants must provide their latest qualification results and a link to an online portfolio of work.

Work in various areas of each industry. Previous graduates have gained work and internships in the areas of TV Production, online distribution, and post-production. 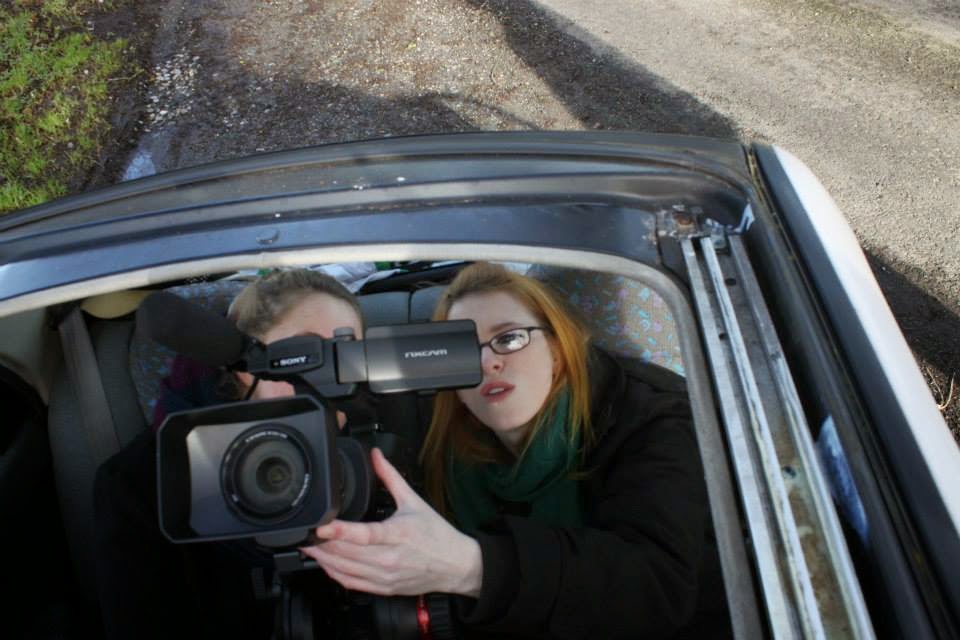 With the BA Honours qualification, students can pursue postgraduate study in any third-level institution in Ireland or abroad.

The cost of the programme will be €3,500 Euro, to be paid in installments.

Entry to the Top-Up degree is a competitive process. Places are open to prospective students from inside and outside the college.

·         End of March: notifications to applicants that meet the minimum requirements

·         End of May: HND results collated for current students. Offers confirmed based on results and application.

·         July, if places are still available, new offers may be made in order of suitability.

*This course is run under the colleges part-time provision and will form subject to numbers enrolled on the course. Students are not eligible for a grant in this Top-Up course.